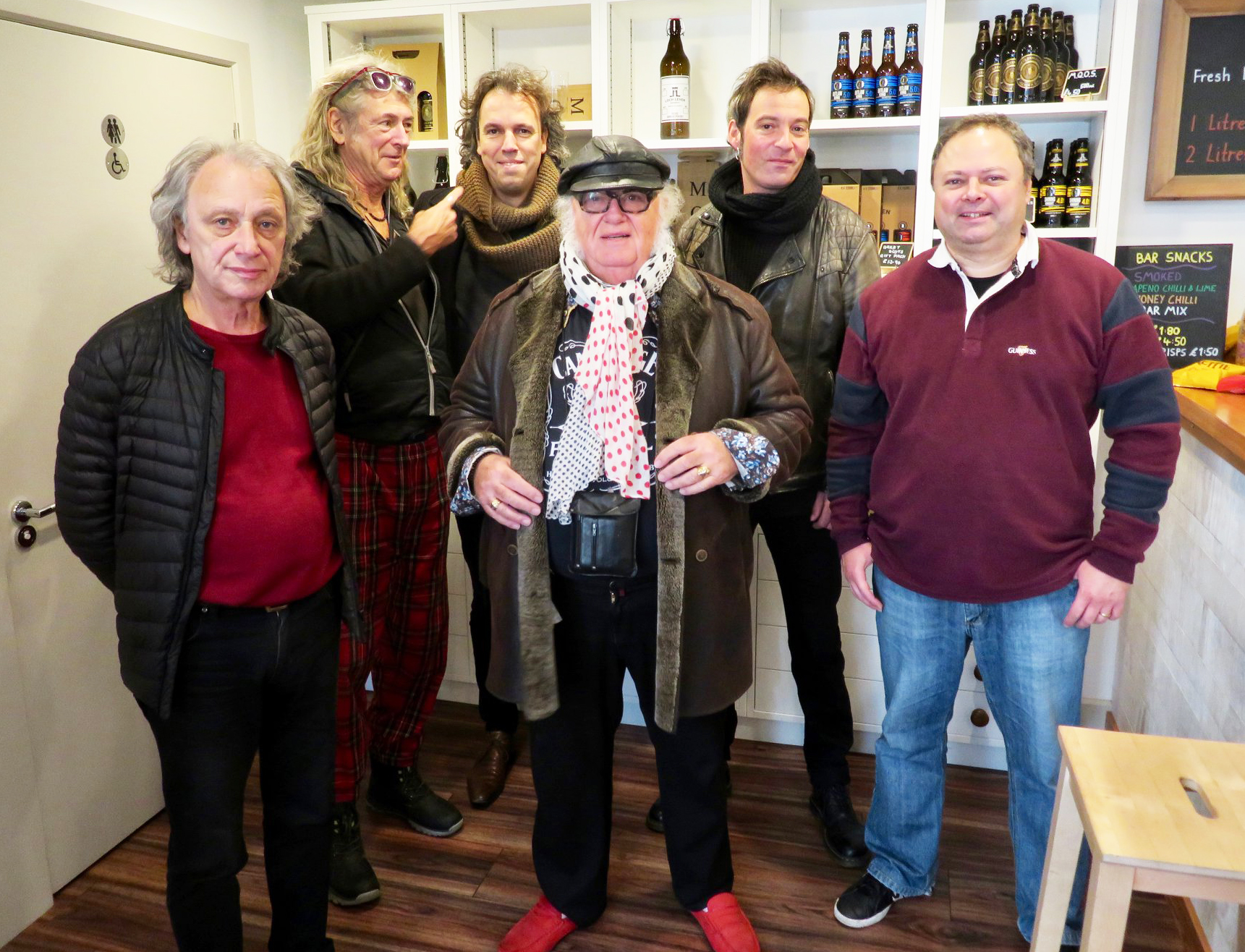 Those of us a bit longer in the tooth will remember the legendary Dutch band Focus who rose to prominence during the Seventies. The band is still touring, led by original members such as the yodelling Thijs van Leer (keyboards, flute & vocals) and Pierre van der Linden on drums.

£
We use cookies to ensure that we give you the best experience on our website. If you continue to use this site we will assume that you are happy with it.OkPrivacy policy