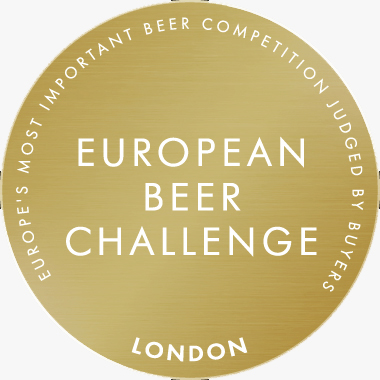 Loch Leven Brewery just won big at the most Important Beer Competition in the World.

Winning both a Double Gold and Gold European Beer Challenge Medal, is THE seal of approval for established and rising beer producers. The Royal Thames Yacht Club, Knightsbridge, London was the centre of the action as the most prominent beer buyers assembled for the blind tasting.

£
We use cookies to ensure that we give you the best experience on our website. If you continue to use this site we will assume that you are happy with it.OkPrivacy policy